Is your child eligible for Free School Meals?

If so, you may be interested in this free event, running during the October half term break.

Half term - at Pegasus School

Worcestershire Cricket have a FREE multi-sports camp running this October for children who are eligible for free school meals. Please see the details below:

Each child will receive a packed lunch and healthy snack.

The link for booking has been shared below. 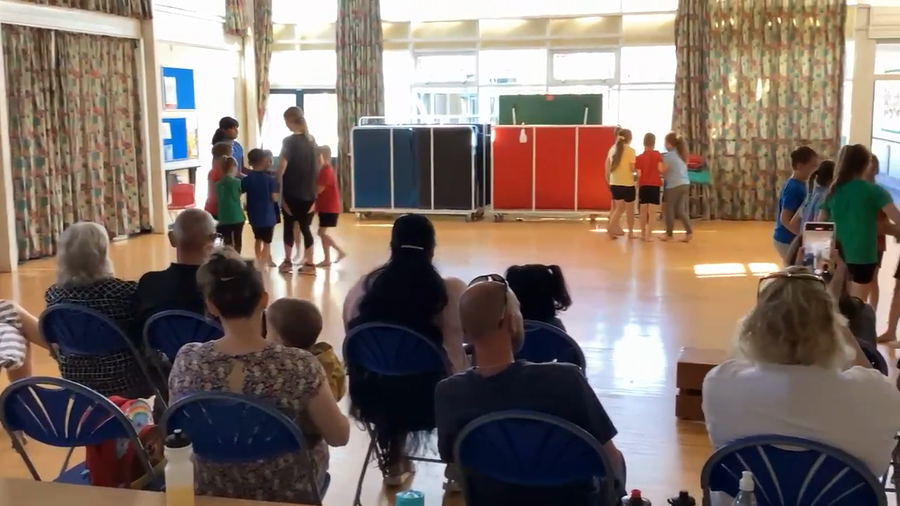 Today, Year 3 were lucky enough to be able to perform our dance to some of our grown-ups. Catherine Hollies, from Dudley Performing Arts, has been into school over the past 4 weeks to work with us on this dance. All of the children have done a fabulous job learning this choreography, a real super effort! 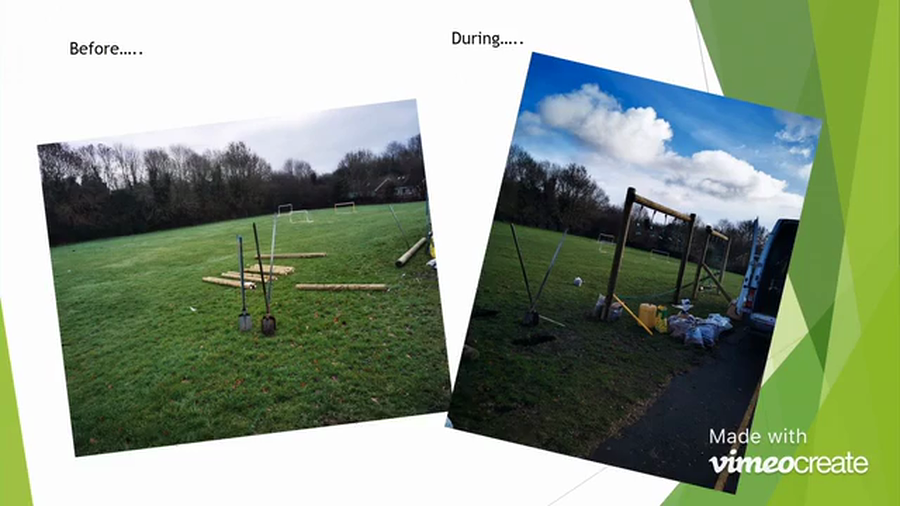 At the start of February, something very exciting happened on the school field...

On Thursday 9th May, four pupils from year 4 represented Dingle at the Dudley schools tennis tournament held at David Lloyd gym. The pupils were chosen based upon their effort and achievement during PE lessons in school time. Prior to the event the group had some specialist small-group coaching to work on their skills.

At the event we competed against over 20 teams from other Dudley primary schools. All of our pupils behaved impeccably and took part following the spirit of competition and teamwork. In addition to this I would like to commend all of our team on their sportsmanship - without being asked as a team they went and shook hands with their opposition after each game - we were the only school that I saw doing this! A great ethos to continue.

Overall we came 3rd in our league and narrowly missed out on playing in the semi finals to find which Dudley Primary would continue through to represent Dudley at the West Midlands tournament.

Big congratulations to the four children who took part, I know that they enjoyed the experience of the day!

Twelve pupils from Dingle Primary went along to the Dudley Schools gymnastics competition to represent our school against over 30 over Dudley primary schools. In total there were nearly 400 children competing at this competition.

Children were selected based upon their gymnastic ability and their effort in PE lessons and for some after school gymnastic clubs. The children worked hard on the run up to the competition to learn the two routines. Each child had to present a floor and vault routing to the judges. Overall, Dingle entered 3 teams - a year 1/2, year 3/4 and a year 5/6.

Unfortunately, spectators were not allowed to attend the event due to tight space limitations. The videos below are from the last rehearsal children had in school before the event. I think this was a good idea as it got the nerves out the way, all of the children held their positions for much longer for the judges to see!!

A huge thank you must go to Erin's mum who not only loaned school matching leotards and shorts for the children so that they looked like a real, little gym squad but also very kindly offered to come into school on the morning of the competition and plait the girls hairs into French plaits so we all had matching hairstyles. The children loved both of these touches and you really helped to make it a special day for all of them.

Each and every one of the children were a delight to take to the competition, parents you should be very proud of your children. I very much echo the sentiment from one of the year 1 children, who skipped up to me whilst we walked to the mini bus and slipped her hand into mine...."Mrs Danks, this has been the best day ever!"

The results from the competition are below:

The results for the teams are as follows:

In addition to this I have got the scores from the individuals below. Children's names were not included on the judges forms, just the position in which the children performed the routines. Children will know which ones they were.

A huge well done to all children for taking part and doing so well. 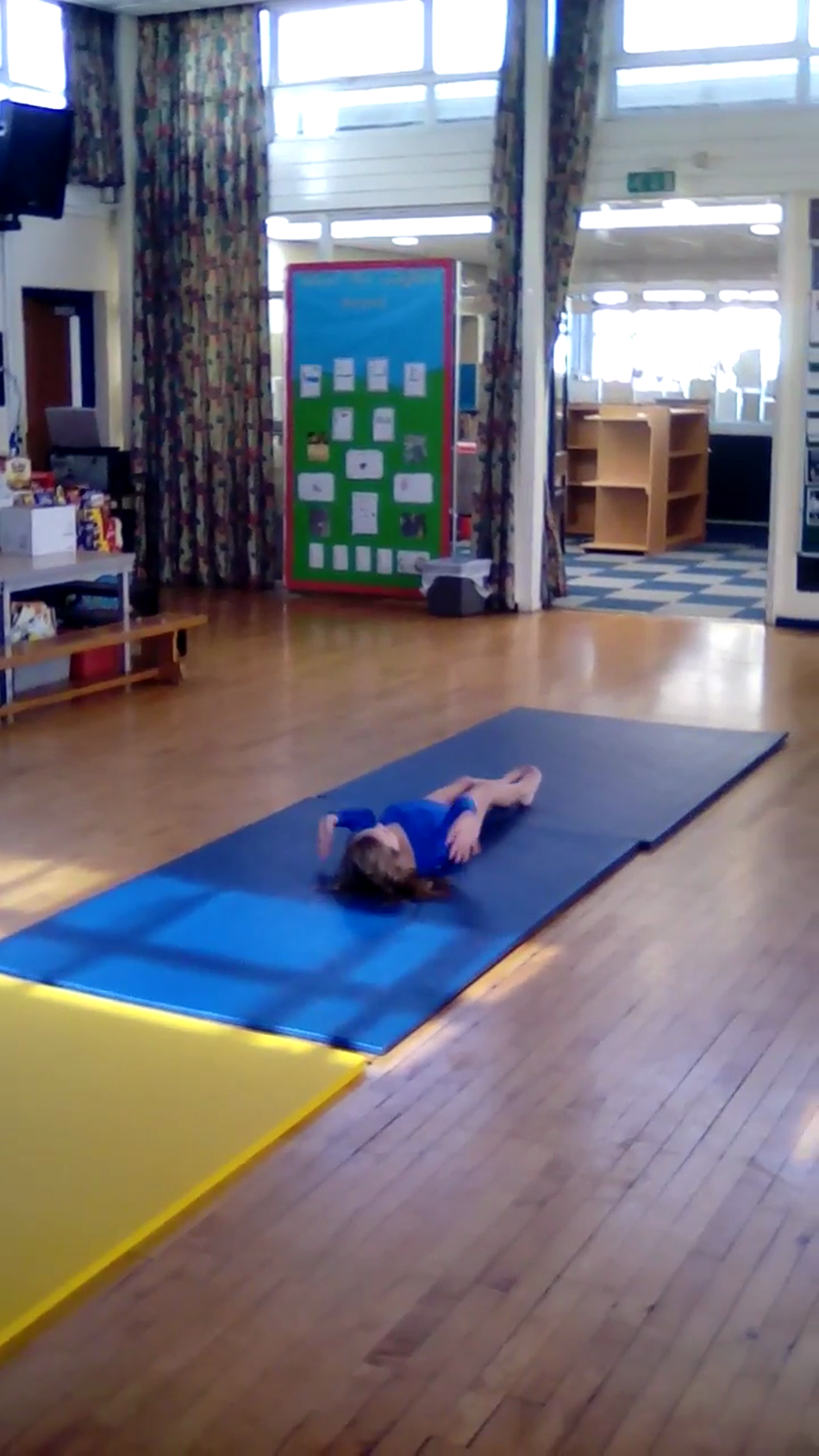 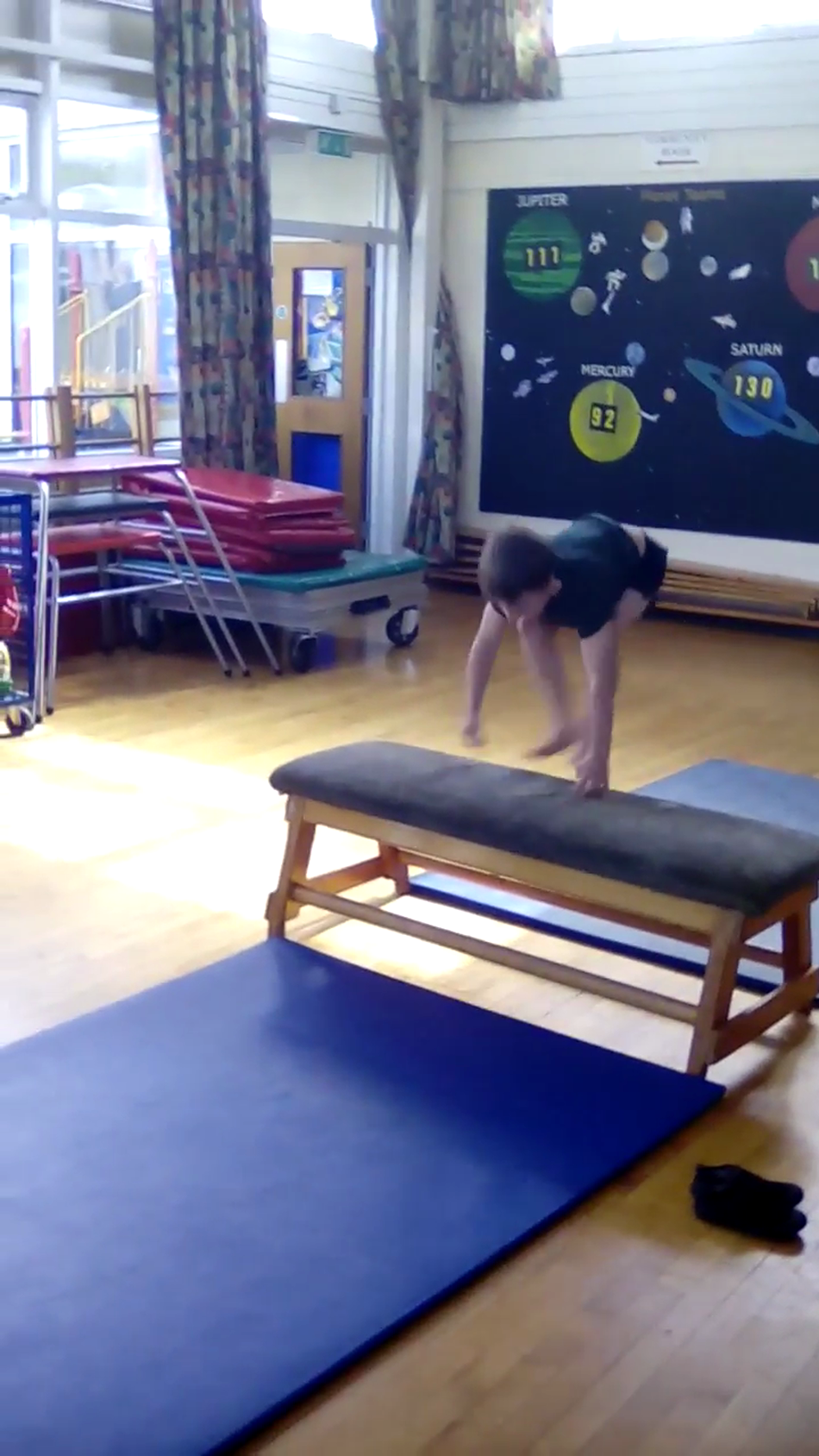 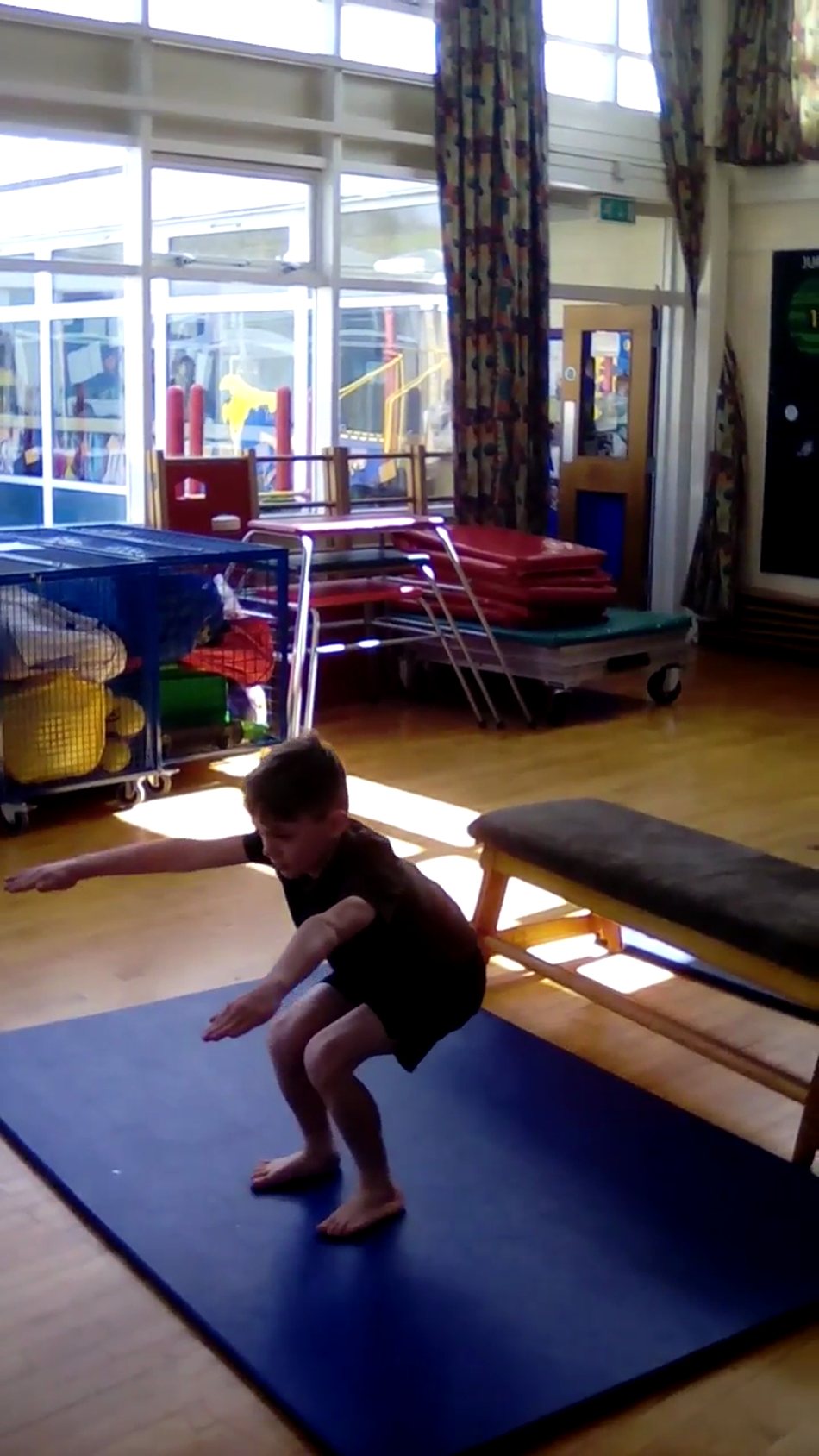 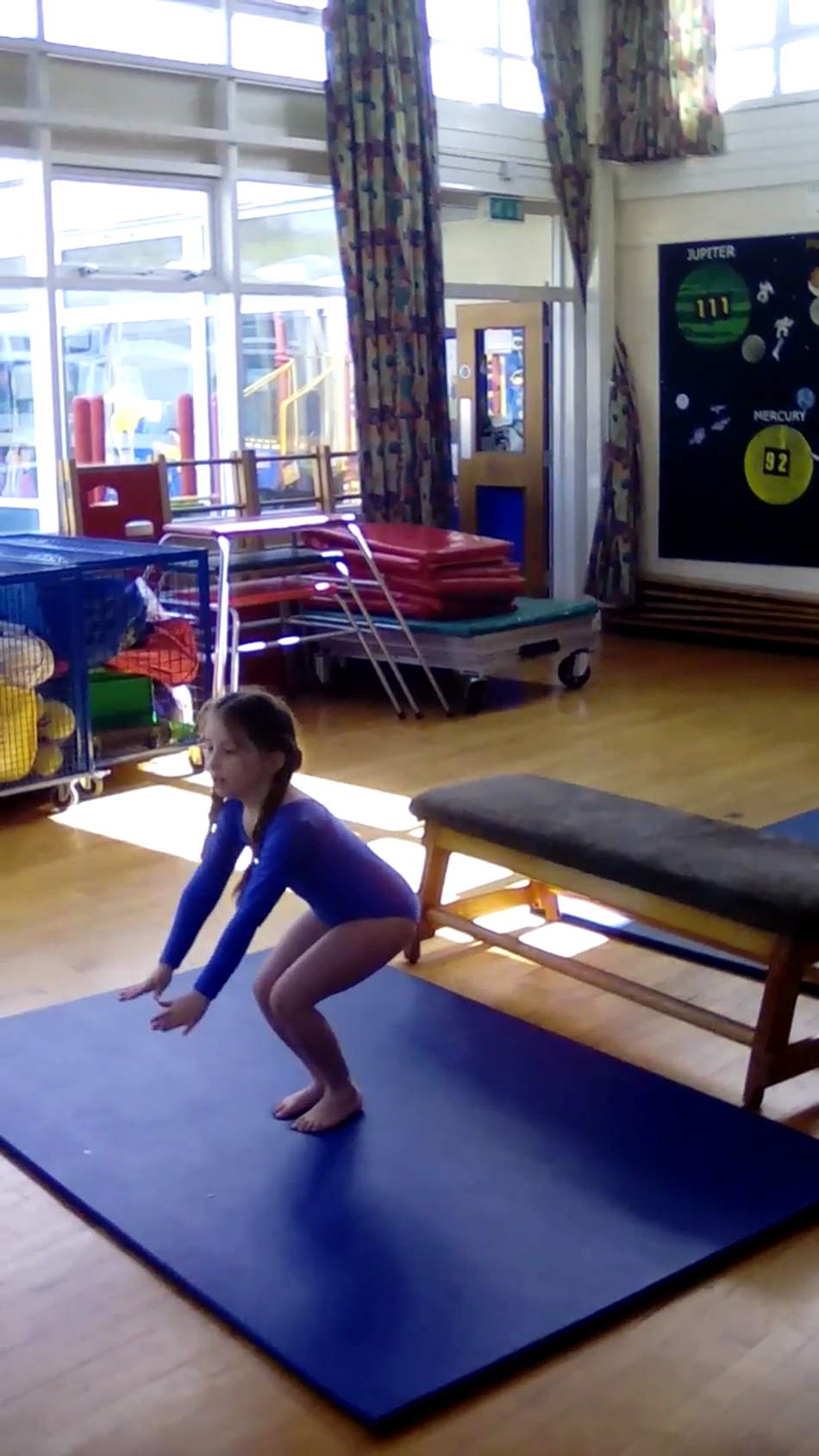 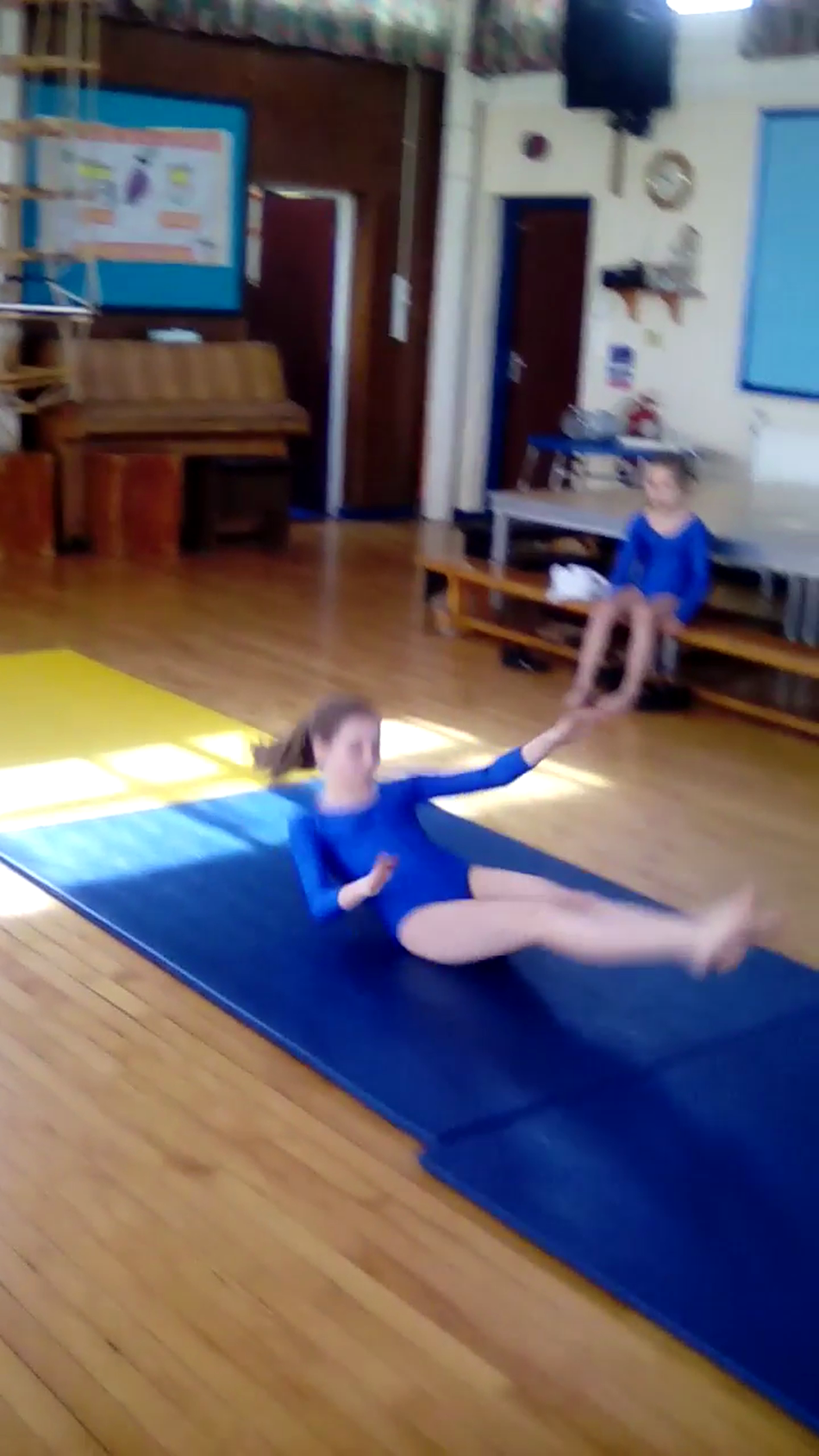 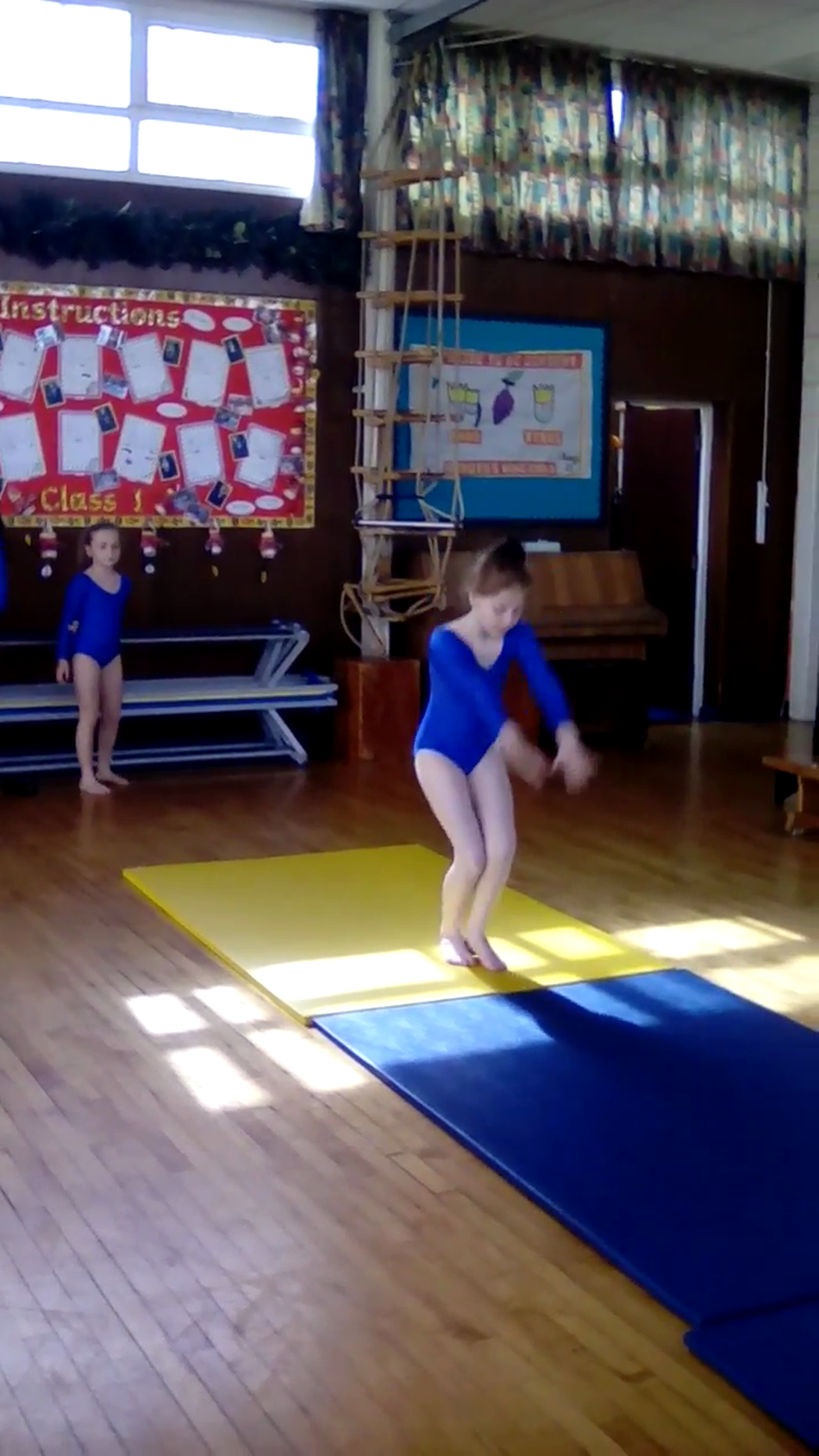 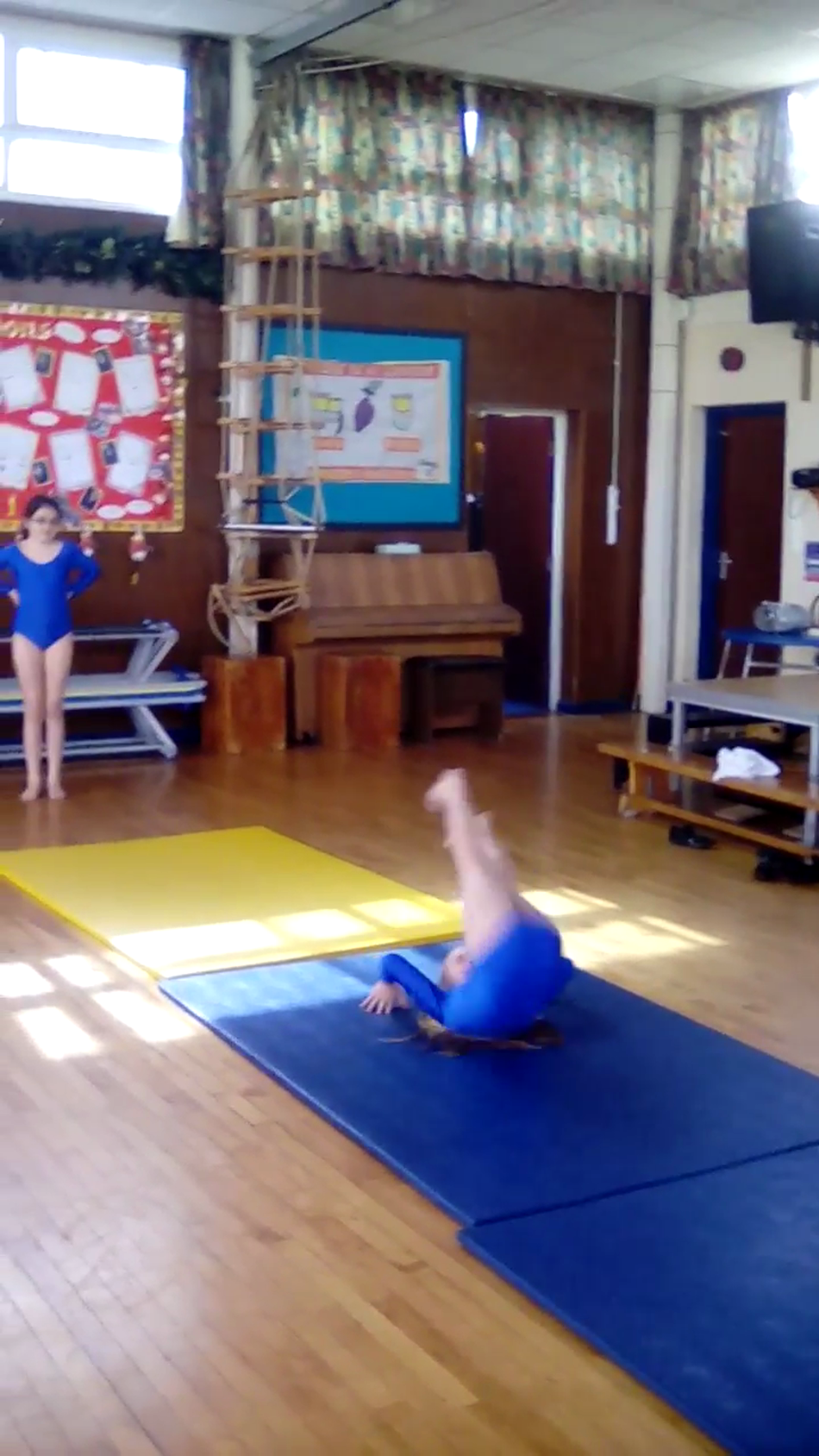 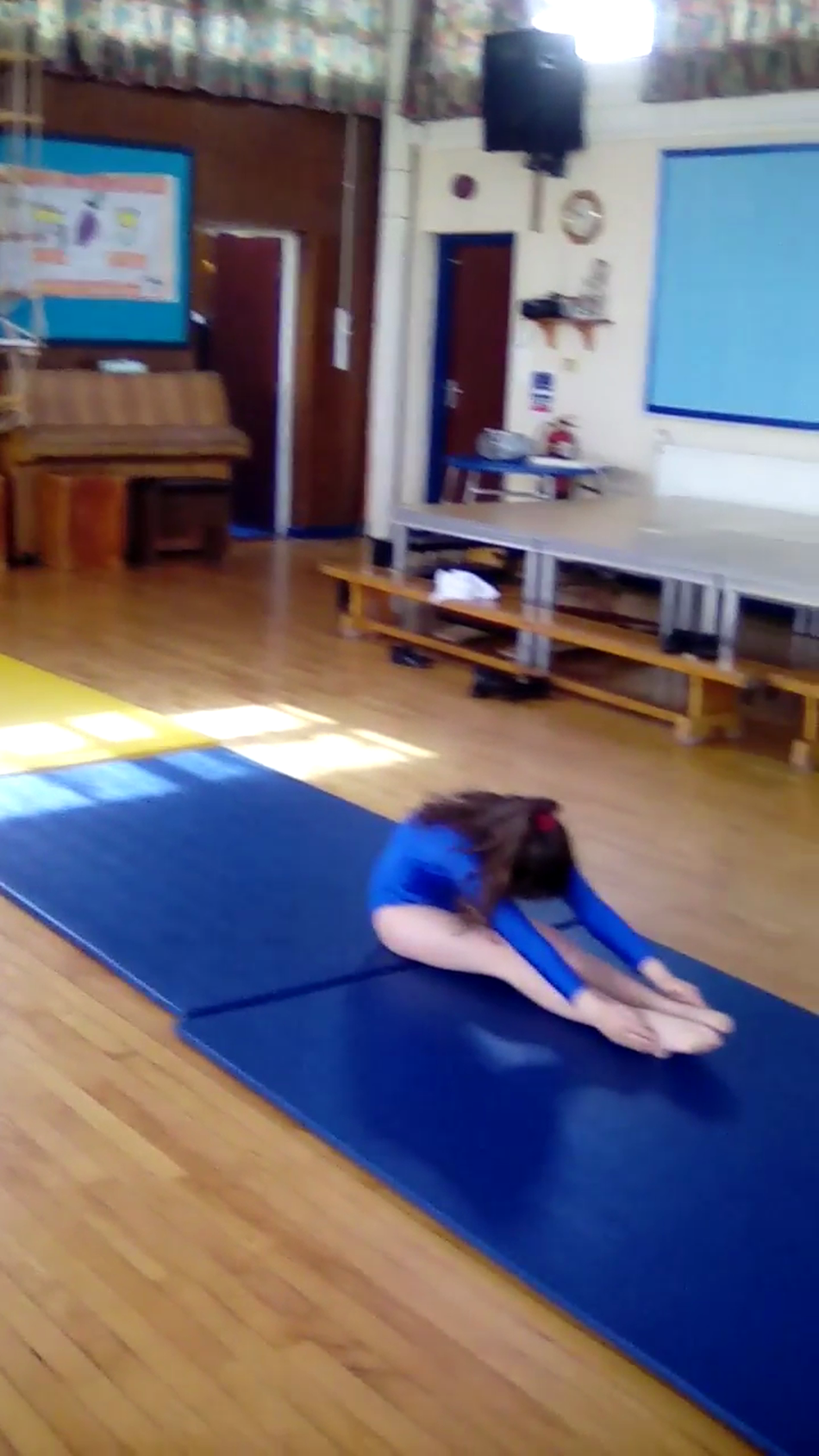 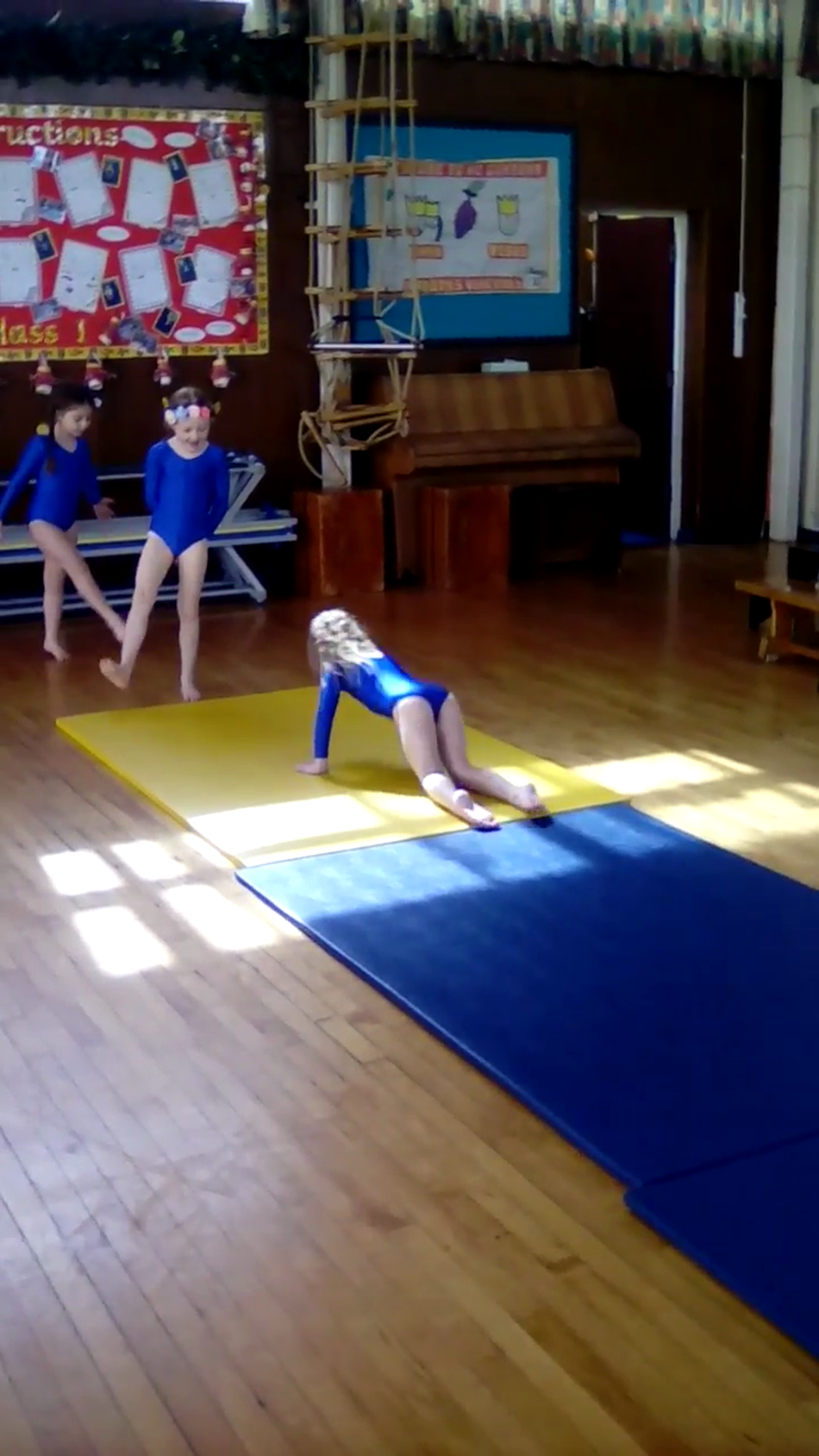 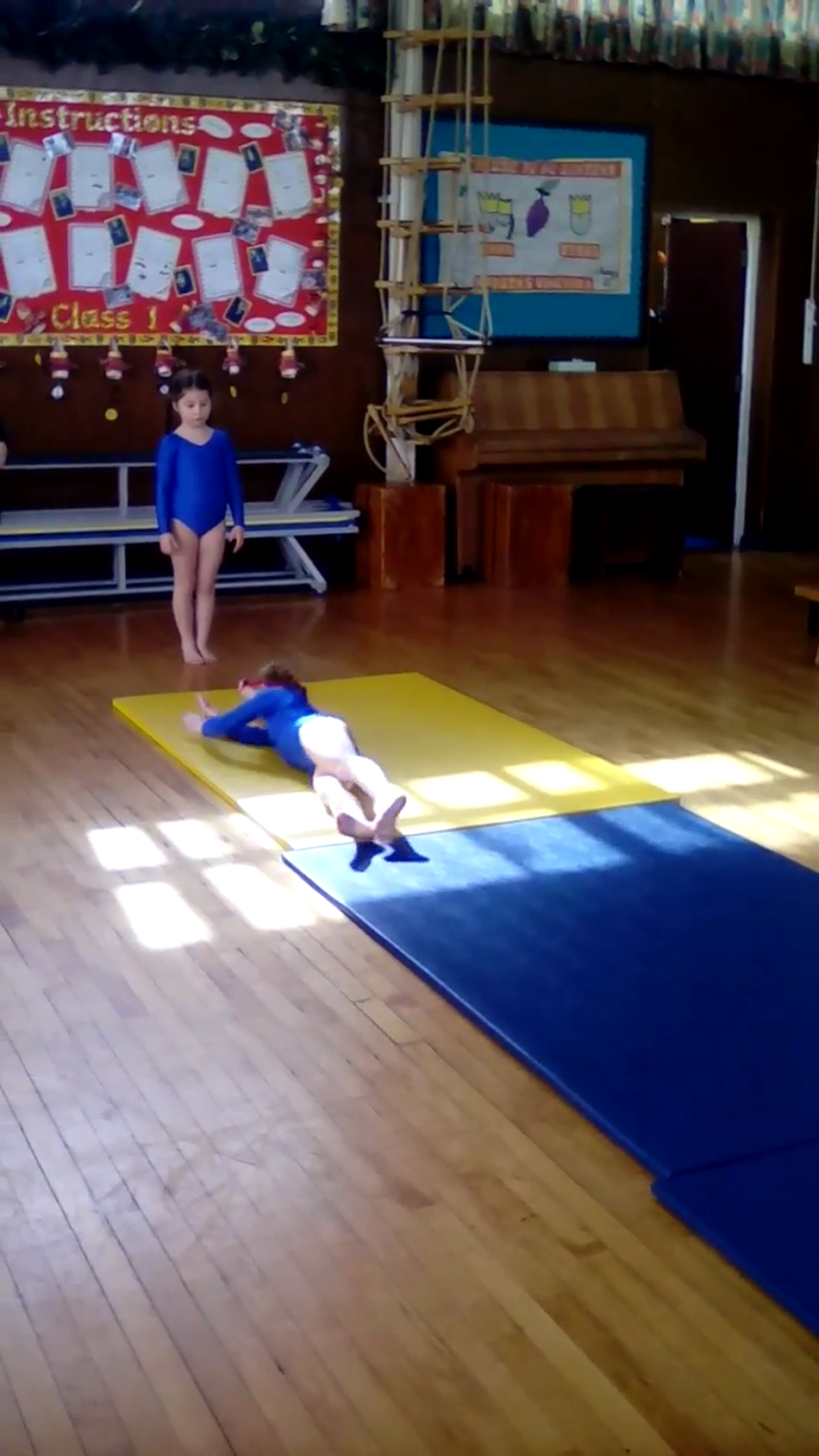 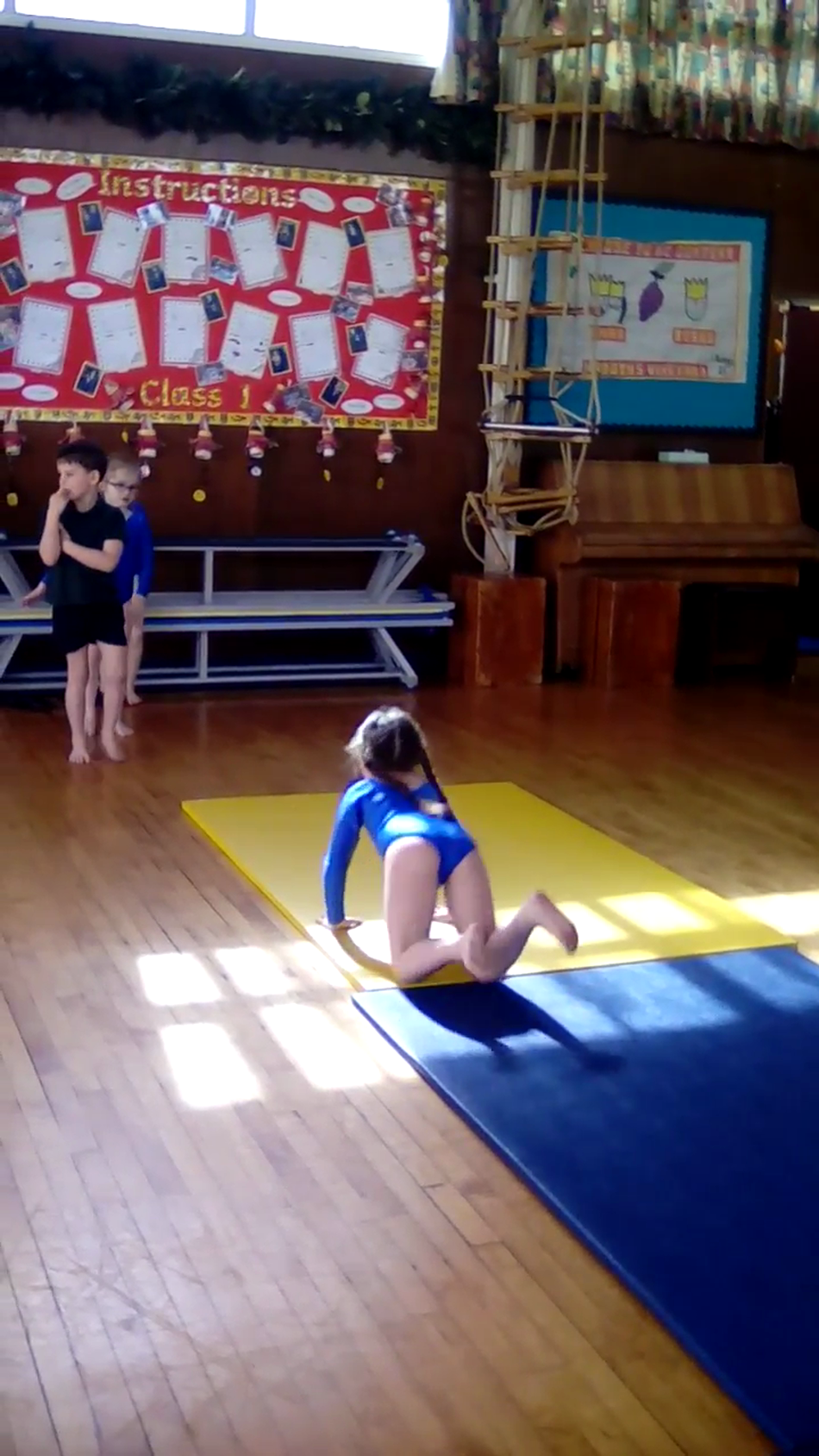 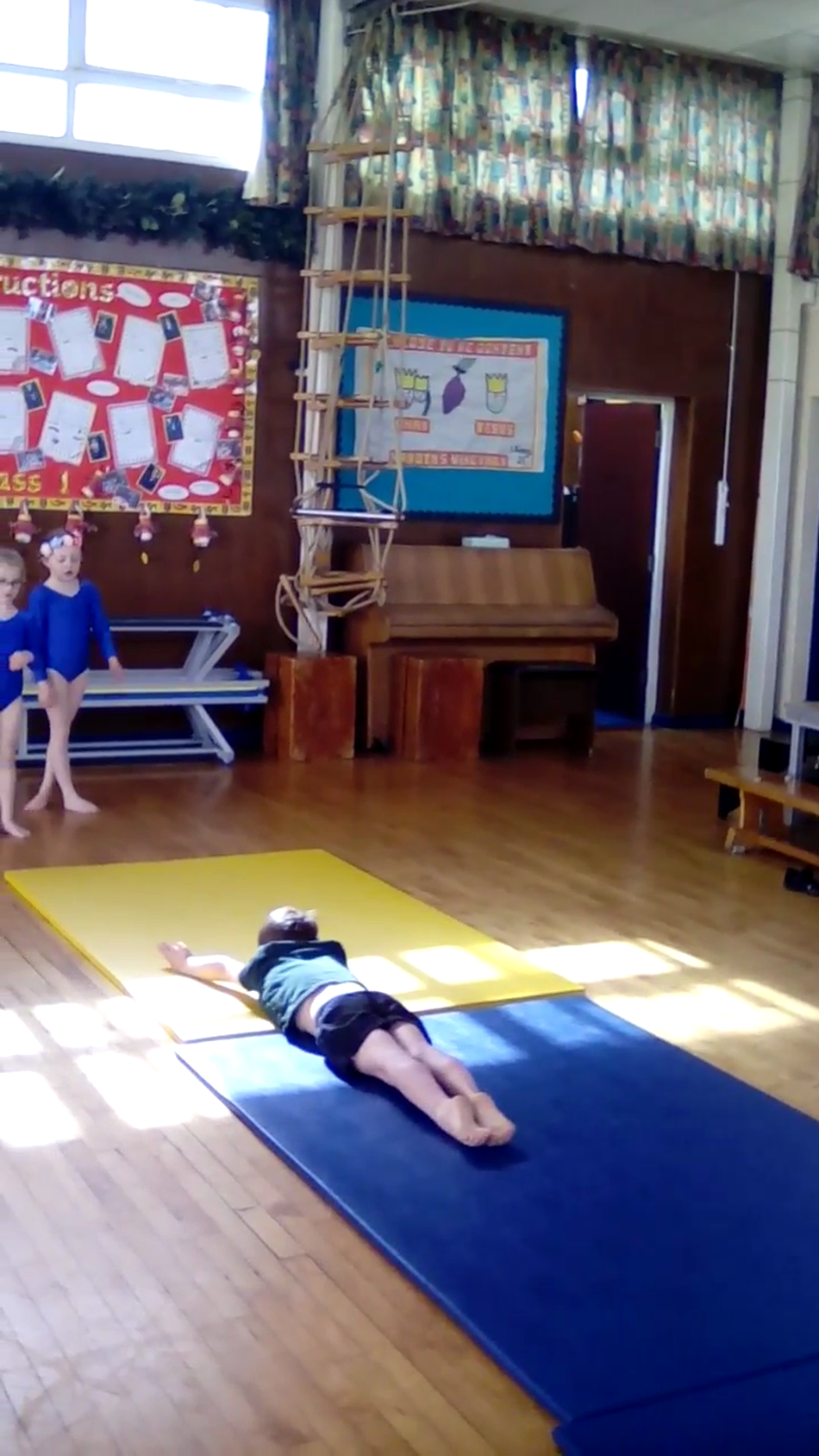 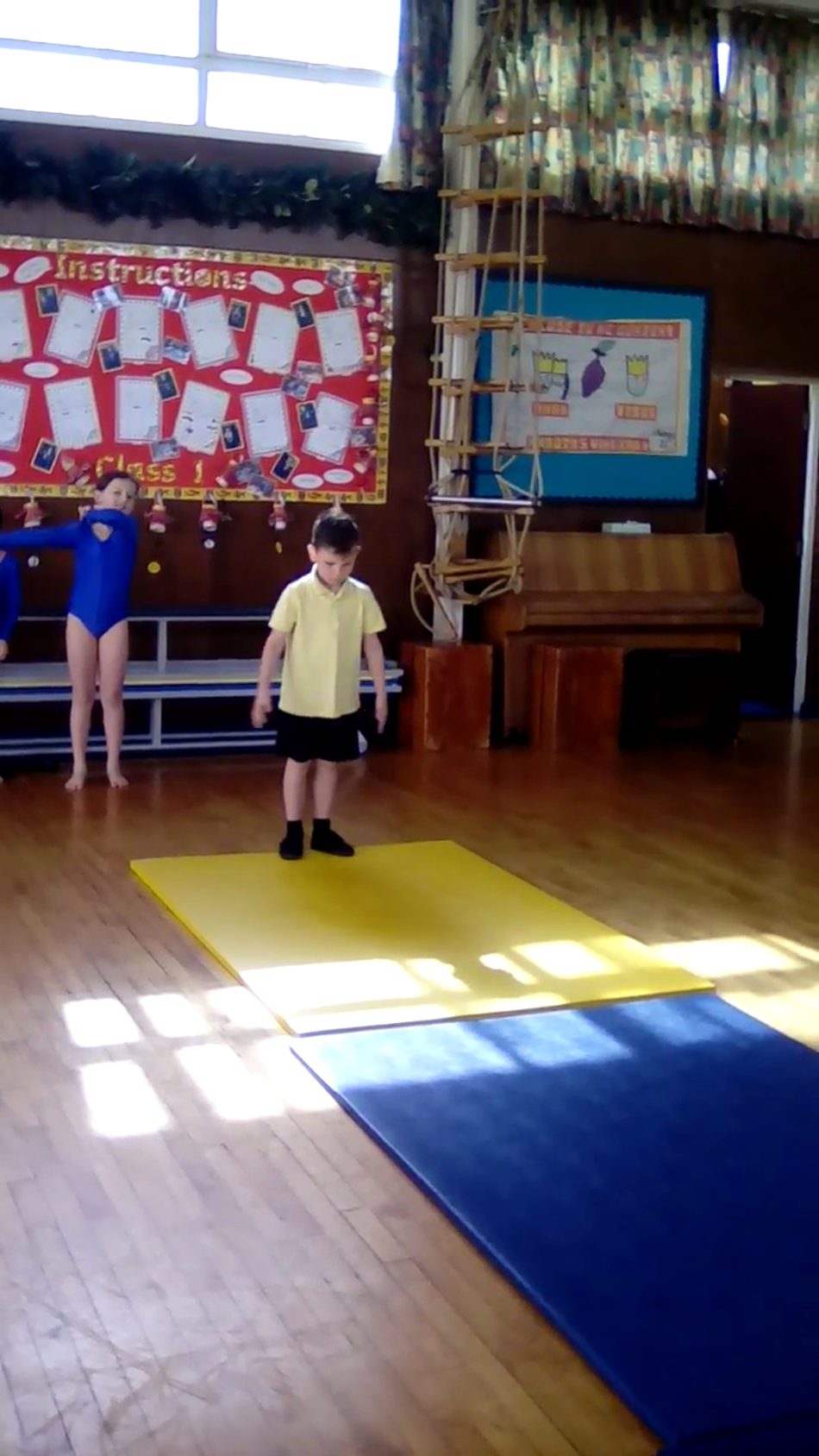 During the Spring term, Year 5 have worked with Catherine from Dudley Performing Arts to create a dance inspired by and linked to their TASC topic of the Ancient Greeks. On the 12th April parents were invited into school to watch the finished product. For those who were unable to attend and for those wanting to watch it again, here is the dance. Thanks for all the hard work, as always, with the children Catherine.

Girls team
Year 6 runners
At the finish with Year 6 and cakes!

On Saturday 9th March, 11 children from Dingle went to Himley Hall country park to compete against over 400 other children in this years Dudley Primary Cross-country championships.

All children managed to complete the course, which had some particularly challenging features. I'm not sure that I could have ran all of the way around - well done to all of you!! The cakes and biscuits at the end where definitely well deserved.

On the finish line we had strong support from parents, who had helped transport children to the event. I would like to thank parents as well for being team marshals and making sure our group of children remained together and safe whilst I handed in paperwork before and after the race.

Mrs Anderson, our new head teacher, came to watch the teams run as well and her little boy cheered the runners on at the finishing line.

Well done to everyone who took part - for the Year 5 runners - lets do it all again next year!

On Thursday 4th October, 2018 a group of 10 children from Years 5 and 6 took part in the Dudley-Kingswinford Rugby club Tag Rugby tournament.

Overall we played 4 games against Crestwood Park 'A', Belle Vue 'A', Straits and Church of the Ascension.

All of the team played brilliantly. I was very proud of their determined attitudes as well as their team spirit and how they played fairly abiding to the fair play rules and regulations. They looked after each other and worked well as a team!

I know that all of the children thoroughly enjoyed the experience, for many of them it was their first time representing the school in competitive sporting competition. Many have already asked if we will be having another Tag Rugby team next academic year - the answer to this is YES!!!

For our first game of the season, we played away at Glynne Primary school. This is the first time Dingle has had a football team in the Dudley league for over 8 years!

Children have been training after school one night a week since the start of the Autumn term with both Mrs Danks and Mr Taylor, who is currently working in year 3 at school.

All of the children really enjoyed taking part in the game and played fairly, showing great team spirit and determination. Unfortunately we lost this game 8 - 2.

We look forward to more training sessions and games when the weather has warmed up again in the summer term. Thank you to the parents who helped transport children to and from the game.

Unfortunately not the ones with chocolate chips.

Some cookies are necessary in order to make this website function correctly. These are set by default and whilst you can block or delete them by changing your browser settings, some functionality such as being able to log in to the website will not work if you do this. The necessary cookies set on this website are as follows:

Cookies that are not necessary to make the website work, but which enable additional functionality, can also be set. By default these cookies are disabled, but you can choose to enable them below: